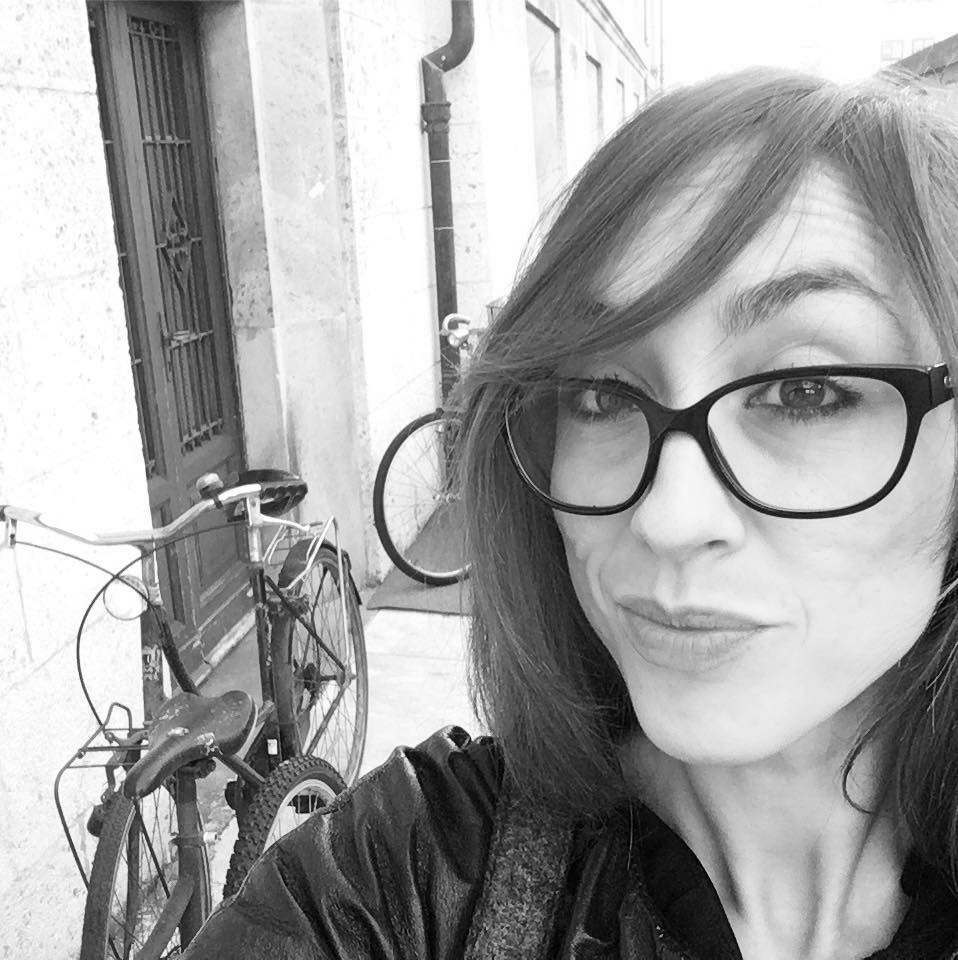 I am interested in the development of language as a neuro-cognitive ability that coexists and interacts with other sensory and neuro-cognitive abilities.
I obtained a PhD in linguistics at the Scuola Normale Superiore of Pisa (Italy). There, I conducted a study on the interaction between speech perception and sensorimoter development in typical children and children with Childhood Apraxia of Speech: Do we have to know how to produce a linguistic sound, in order to perceive it effectively?