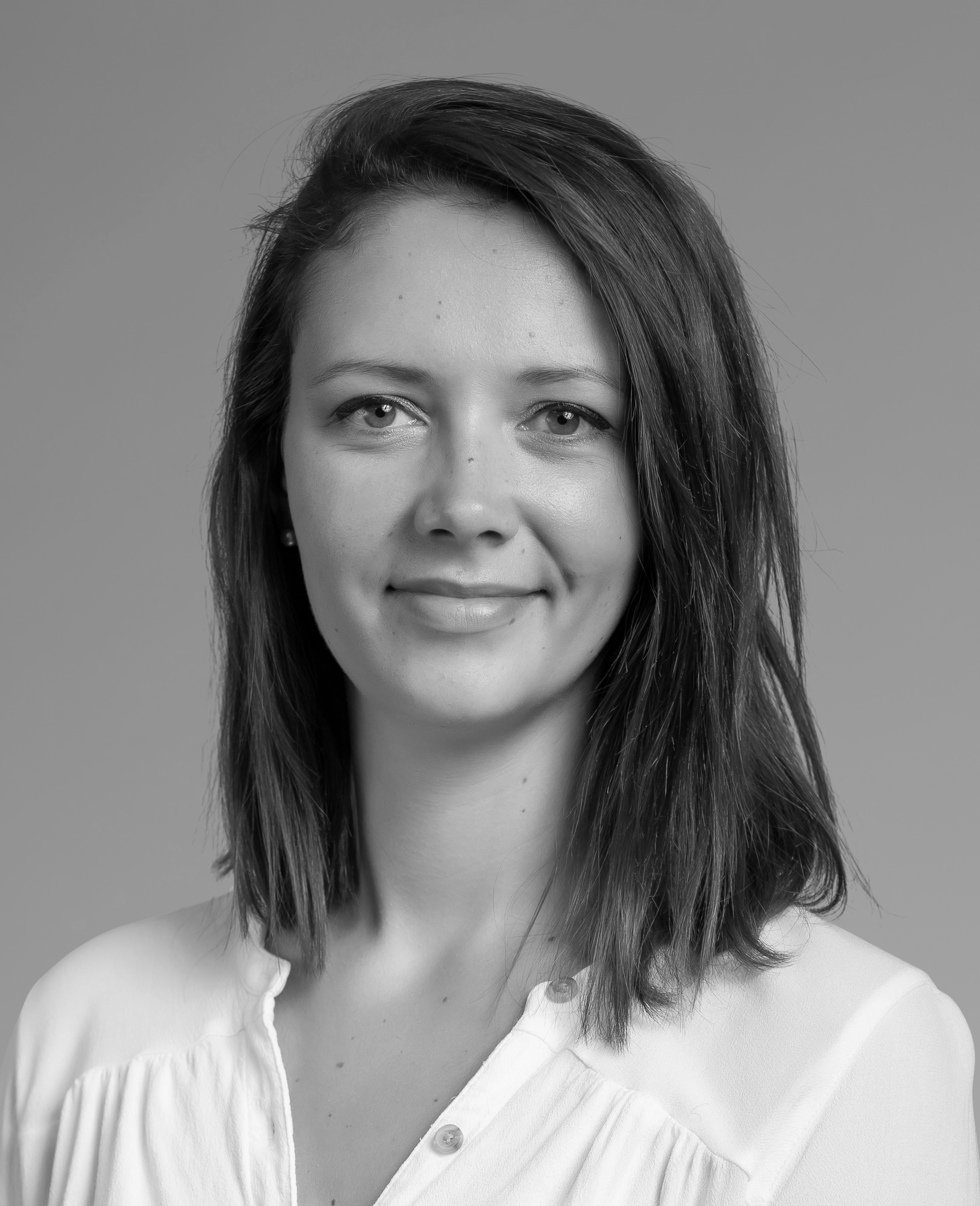 During my PhD I was interested in comparing the muscular synergies (i.e. motor primitives) involved in walking as well as in several early motor behaviors, such as stepping, kicking or crawling. Specifically I investigated how and when infants could generate variable muscular activities when practicing those early behaviors despite the fact that their system could be constrained as soon as birth with encoded muscular synergies.

I did my PhD under the supervision of Caroline Teulier, Bastien Berret and Manh-Cuong Do at the Université Paris-Saclay. Now I am working with Marianne Barbu-Roth at the INCC on a more clinical project which aims to investigate the effect of early motor training on the development of locomotor abilities. We specifically ask if early practice of crawling can improve several motor criterions in premature infants.